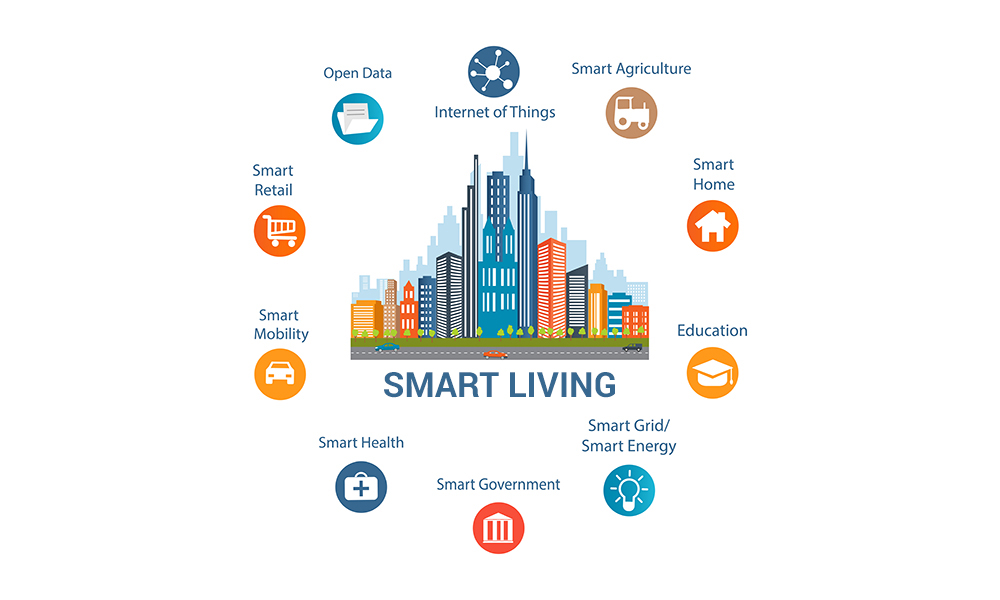 I tend to think of myself as a futurist, I immediately see the possibilities of technologies as part of a much larger ecosystem than the one it is intended for.

I look for ways to test and assess “How we might Live” with the technology and how it will adapt our lives, our cultures and move humanity onwards to greater things.

In our modern societies we have relieved ourselves of the burdens of the industrial age and are in the process of doing the same to the digital age. We had digitized the same old processes, making them easier to do, involving less time so we could use that time on other things, but we had not thought to remove them. That is the next stage in human and machine evolution, removing pointless interactions and processes.

“we used to wait until the washing machine broke down, to arrange a service engineer, then we took out a service contract so they would call us, with our IoT machine, it calls the engineer, or shop and they just charge our account when we get the service or comestibles we need to do our washing, but we still need to check we have not been over charged”

Modern convince has only changed the stress points in our lives, from analog, to digital and from servant, to master and onward to accountant. However the wider ecosystem changes that are coming, may mean that washing clothes becomes a meaningless process as well. We need to be aware when we build dead end processes and be prepared to throw them away with their subsystems when they become redundant.

There is much talk about digital ecosystems and benefits of IoT and artificial intelligence, but little about the living experience it will create, the social and political upheavals it will cause except in the extreme destruction of humanity and machines as overlords aspect.

However our societies are balanced on several key behaviours that can be changed or in fact removed in a Smart Living scenario.

Establishing a means to gain wealth is a clear goal in human existence, regardless if that wealth is the ability to purchase or to be healthy, wealth is essential. Our current society enables wealth acquisition through speculation, work, connections or product distribution, new types of wealth are also on the horizon (which I will cover in another post).

The wide distribution of blockchain technologies afford the ability to remove several of key aspects of speculation. Speculation works through special knowledge, insights of availability, location, size and a choice to sell or buy. However with blockchain only the choice to sell or buy is an unknown factor, everything else is visible. Not only will blockchain reduce and remove hidden wealth it could destroy its value, as moving and reselling by taking advantage of another persons lack of knowledge will no longer be possible.

Bitcoin with Blockchain, Smart Wealth, Transparency rather than Secrecy

You might say that the new dynamic of wealth will be Transparency rather than Secrecy. In fact accessing a transparent wealth system from non attributable assets will not be possible as they will be consider tainted or fake, hence they lose their value.

In a smart world do we work? Ideas are still needed but committees about ideas are not, if like the idea we can test buy, by printing it at home. Since it’s creativity and inspiration to be creative that we crave knowledge and creations become the central focus of work, teamwork does not require physical co-location only a communication method. With Smart working, textures, smells, colours. sounds, people can all be delivered virtually. This would mean no more offices, centralised property in a city would no longer be a focus and would cease to have value. People with ideas that other want is Smart Living Wealth

The nature of world will revert to a more feudal barter system where our services are available as a group (forum or company) or as in individual.

The big question is where are we going and why? Will humans still want to visit the world or will they have the world in their home? If work is not the priority is mass transportation a need. If shops are virtual again the question is where are we going and why?

We are looking at a revolution in the the focus on human lives and the home is the major battle ground for Smart Living. As the workplace was for Digital Living a way to create better control and work during previous down times, the home will become a place to enjoy, between working moments.

And what happens to everyone else who can’t transition between Digital Living into Smart Living, because of the loss of freedoms, due to not having the skills to function in Smart Living or just not being invited?

The will be and has always been other cultures co-existing the problem even with Digital Living is the marketing makes it desirable to people who can’t by skill or education or work have it. Their addition to society is not respected or valued. The odd thing about Smart Living is that it makes people with manual skills the same value as creative people, because they do things rather than move things around.

You might say that “Smart Living is the end of Management” in all its structures as devices become self managed and humans no longer need it.